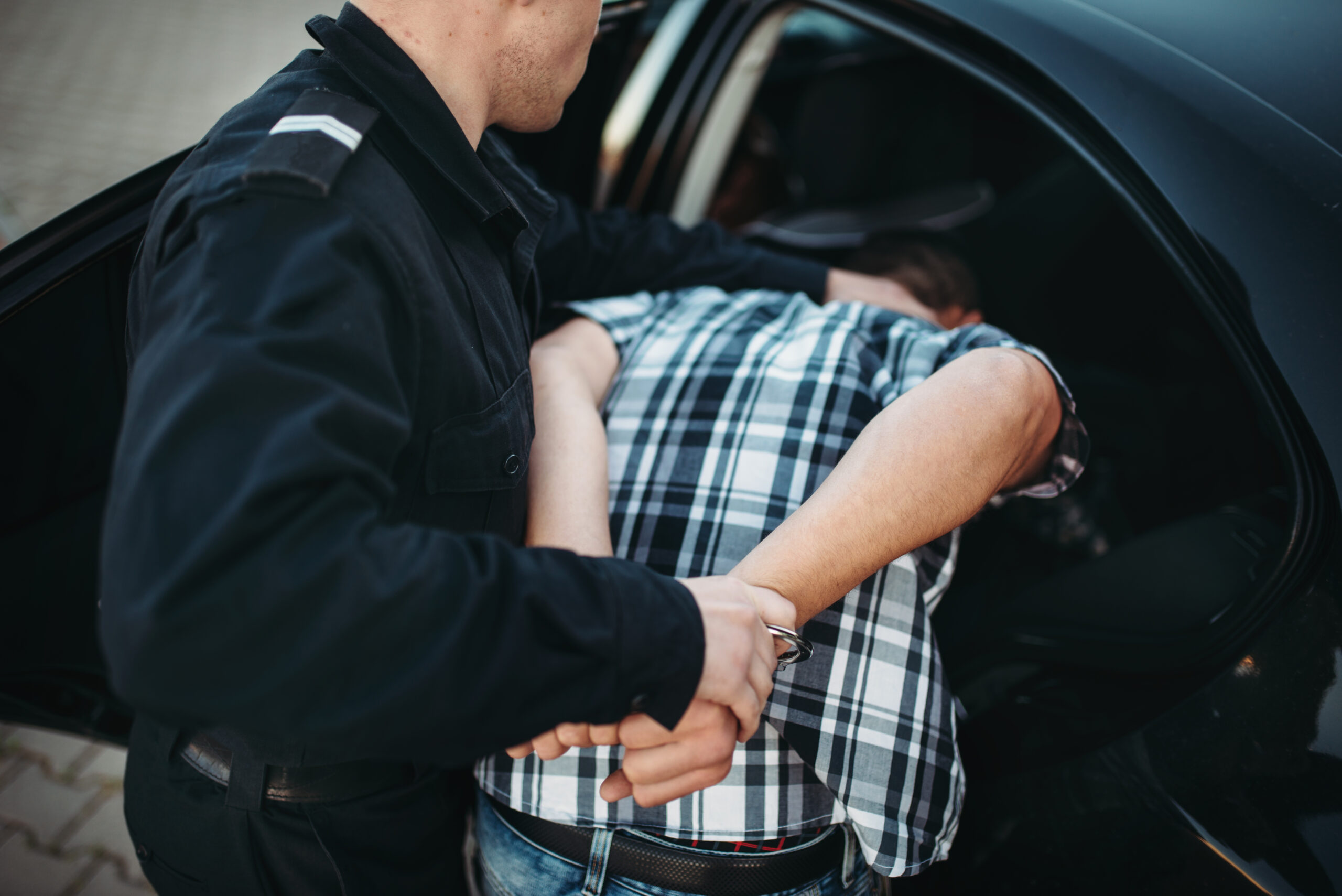 In Michigan, there are two statutes under which someone could be charged with resisting arrest. Resisting Arrest can be charged as either a felony by the state or a misdemeanor by the local prosecutor, based upon the specifics of the incident. The amount of “resistance” that may result in a charge is low. Both, however, are serious crimes.

Michigan has two statutes that can be used to charge someone with resisting arrest:

Michigan law DOES allow someone who is being unlawfully arrested to resist but this is fraught with peril. If you are arrested DO NOT resist. DO NOT fight back. DO obey all lawful commands, even if you believe the arrest is unlawful. Any resistance to an arrest, whether it is lawful or otherwise, can result in grave consequences up to and including death. Let your attorney sort it out in court.

What to Do if You Have Been Charged with Resisting Arrest

If you are charged with resisting arrest, you should immediately retain competent counsel. At Kirsch Daskas, our staff and attorneys will review the evidence compiled by the police and make a determination as to the admissibility and sufficiency of the evidence being presented. Your attorney can then formulate and recommend a defense strategy.